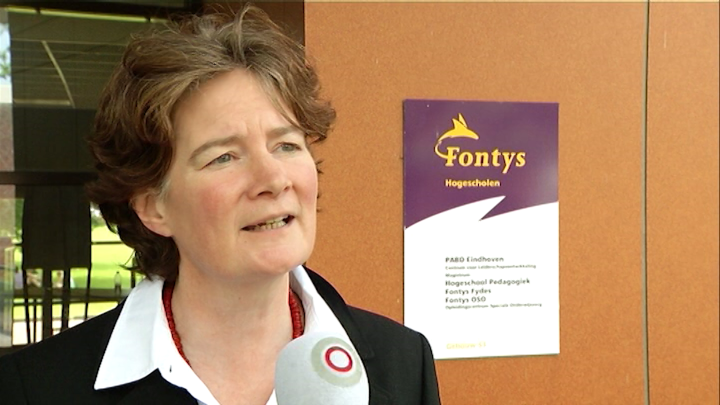 Nienke Meijer and Peter Wennink are the most influential Eindhoven residents. This year, they topped the list of the Frits Top 50. This annual list is made of people that ‘count’ in the city.

Nienke Meijer is Fontys’ Chairperson of the Board. She is active in various social organisations. Peter Wennink is ASML’s Chairperson of the Board and therefore qualifies as a "total Eindhoven resident". Yesterday evening they were both announced top woman and top man of the year by the city’s glossy FRITS. The event took place at the Muziekgebouw in Eindhoven.

During the event, male and female talents were also elected. Carlos Faes was the male talent; he is a produce grower at the Philips Fruittuin (Fruit Garden). Female talent was Inge van de Vorst; she is the initiator of the Geluksroute 040, which is about sharing your happiness with others.