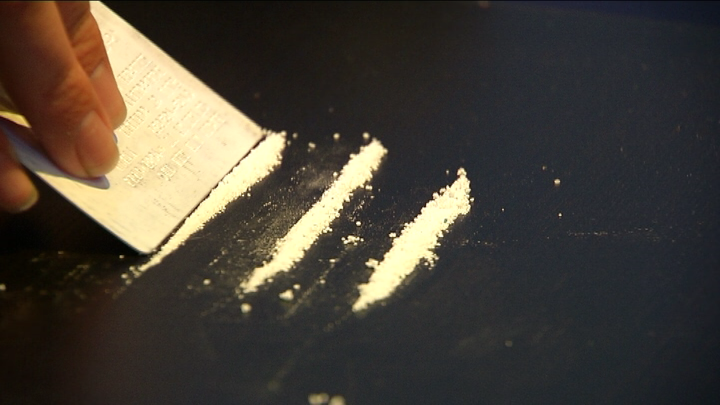 High levels of speed and ecstasy were detected in the city’s wastewater. Water of 42 cities in Europe was analysed by scientists. In the Netherlands, Amsterdam, Utrecht and Eindhoven were on the list. The scientists’ results were published this week in the journal Addiction.

Eindhoven turns out to be the ecstasy capital of Europe. Very high levels of MDMA, the empathogenic drug, were found in sewage water, showing that drug remnants are dumped into the sewage. Illegal labs are suspected to dumps drugs straight into the water as well.

The traces of drugs that end up in the sewage are filtered out during water purification.