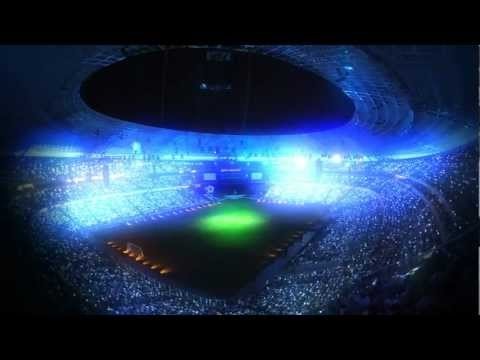 KNVB’s World Coaches aims to use football for social development. The programme hopes to guide children who are exposed to issues such as violence, gangs, poverty and drug use to a different way of life, both on and off the pitch. The clinics will be led by ambassadors Aron Winter and Pierre van Hooijdonk, both Dutch ex-internationals.

Philips and the KNVB World Coaches have been working together since 2012 in delivering the Community Light Centres. These are areas of land roughly the size of a small soccer pitch that are lit by Philips LED flood lights. The illuminated areas provide a focal point for the community, allowing people to come together and
enjoy playing football

Bert van Oostveen, General Secretary of the KNVB said at the launch of the collaboration in 2012, "Since the start of World Coaches in 2009,
the KNVB has trained over 3,800 soccer coaches in more than 15 countries in Asia, Africa and South America".