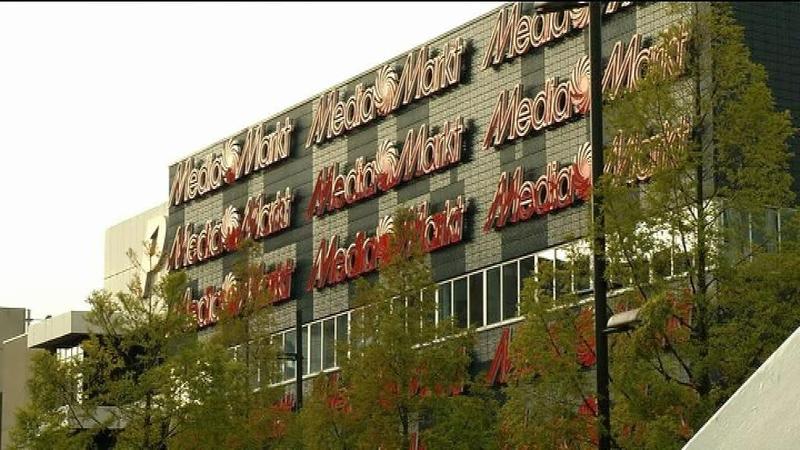 Did you know that the electronics store chains Saturn and Media Markt were brother and sister? The mother company Media Markt-Saturn Holding decided that Saturn needs to withdraw from the Dutch market. All Saturn stores in the Netherlands will change their name into Media Markt this year. Also the newly established Saturn store at Ekkersrijt.

The Bijenkorf in Eindhoven will also host a mid-size Media Markt ‘shop-in-shop’ soon. This is quite remarkable, because the Bijenkorf is located within the same block as the Media Store at the corner of Mathildelaan and Boschdijk.

The Media Saturn Holding is focussing on growth in the Netherlands. Five large Media Mark stores will be opened in Drachten, Duiven, Eindhoven, Doetinchem and Den Bosch within the next twelve months. Also, three mid-size stores will open their doors within Bijenkorf stores in Amstelveen, Eindhoven and Rotterdam.

Media Markt and Saturn are the largest consumer electronics chains in Europe with net sales of 21 billion Euros and more than 65,000 employees in 2012. The Group owns more than 940 stores in fifteen different countries.