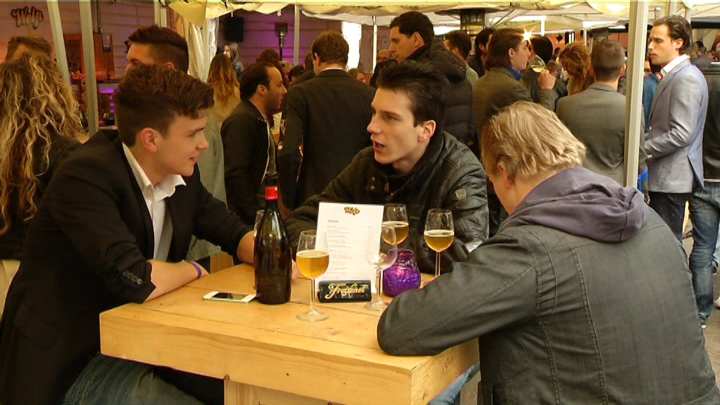 The organization of Eindhoven Culinair’s first edition ‘new style’ is satisfied. Even though the number of 20,000 visitors over the weekend has not been reached, due to warm and changing weather conditions, they said it was a successful party in Stadswandelpark.

This year’s edition was new in the sense that no large restaurants were involved, only a big trial garden, ‘Proeftuyn’, where a sixty-some tasting areas were offering food and drinks.