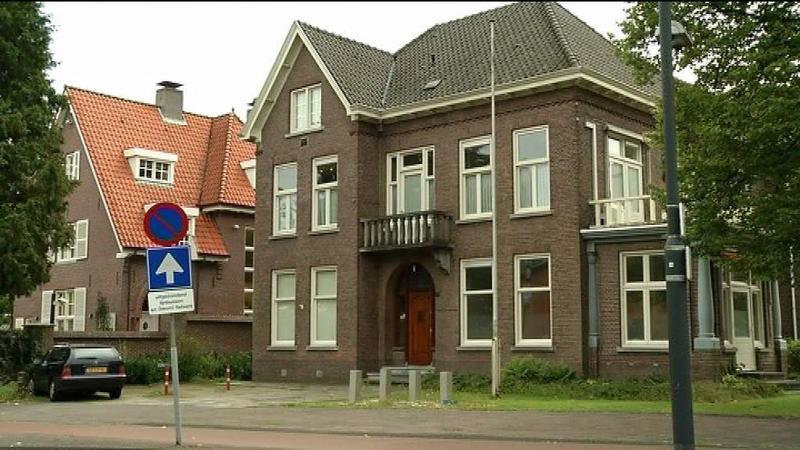 The financial director of the Van Abbemuseum will leave Eindhoven as of 2015. Ulrike Erbslöh is going to leave the Van Abbe after eight years and will become director of a Swiss foundation.

Over the years Erbslöw has been one of the people who have put the Van Abbemuseum on the map as a museum for experimental art.

Therefore, according to Mary-Ann Schreurs, Councillor for Culture, it will not be an easy task to replace Erbslöw.

In the months to come, the Van Abbe will start looking for a ‘new balance’ as the museum calls it.