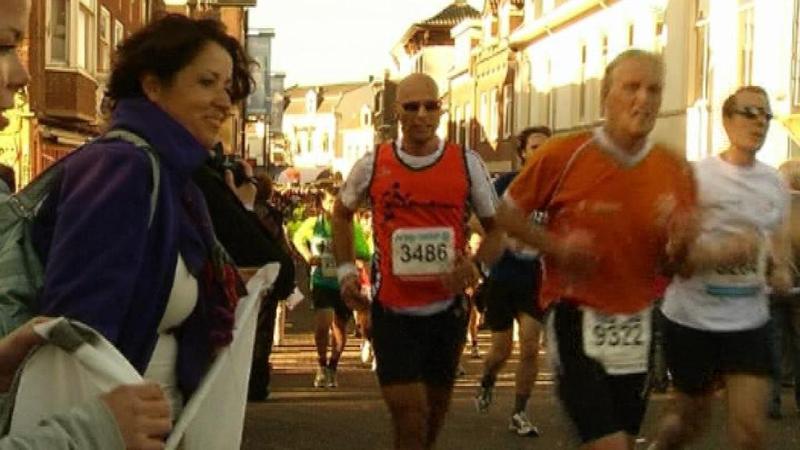 Tim Brydenbach from the Eindhoven Squadra Zerod has ended in second place at the open NK Sprint Triathlon. His time at the finish was 55 minutes and 51 seconds.

The 2014 NK Sprint Triathlon took place in Amsterdam New-West. The track was around the Sloterplas. The athletes had to cover the following distances during this sprint championship: 750m Swim, 20km Cycle and 5km Run.