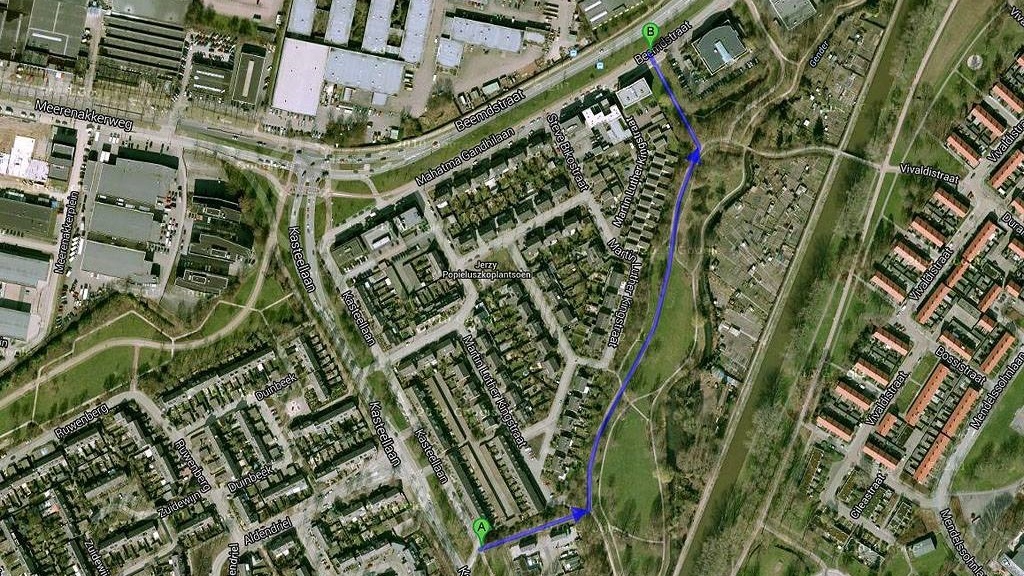 Finally, Eindhoven has its own Nelson Mandela Park. The nameplates have been placed and that makes it official.

The Nelson Mandela Park is an initiative of Eindhoven resident Gabor Heeres. After the death of the former President of South Africa, he felt the statesman earned his own street name in the freedom fighters’ district in Gestel. Therefore, he started a Facebook campaign to bring his plan to the attention of the public.

Originally, one had a cycle path in mind, but eventually the green strip between the Kasteellaan and the city limits of Veldhoven was chosen. Although this is not actually in the freedom fighters’ district, at least Mandela has his own nameplate in Eindhoven now and that’s what mattered to Heeres.