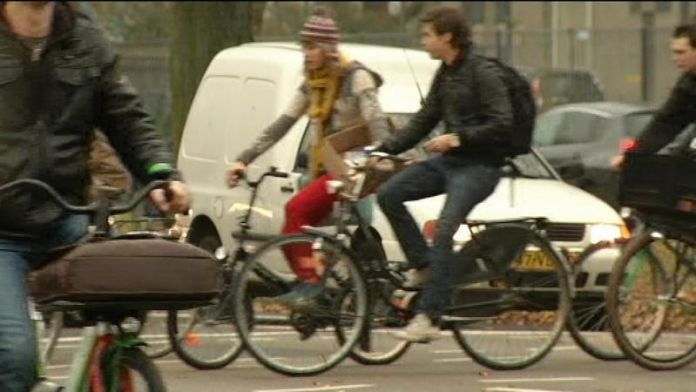 Eindhoven came in second in the race for the ‘Cycling city 2014’ award. Zwolle was the winner, because that city made the most effort to make more room for bicycles.

In the past four years, Eindhoven carried out about 80 cycling improvement projects. For example, better bicycle paths were constructed at the Kruisstraat, Hovenring and Oirschotsedij. Eindhoven also organized a lot of cycling activities, like the Bicycle Festival at the Philips Fruittuin (fruit garden).

Enschede, Almere and Velsen were the other competitors in the race.