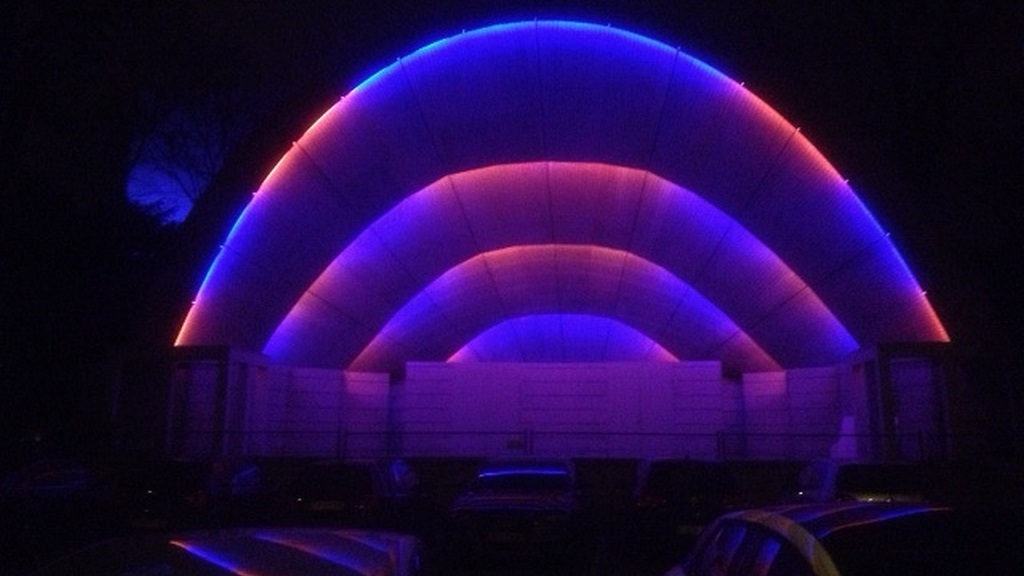 Yesterday, the yearly band festival started at the Wim van Doorn music kiosk in the Stadswandelpark. Local bands will compete for the cup on three different Sundays.

‘On Second Mission’ is a band from Oirschot. This cover band has a big band composition, with a full horn section. About 20 musicians played various music from the 70s until today.

Sunday 21 September, the ‘Philips Brass and Percussion band’, the ‘Philips Harmonie’ and the ‘Eindhovens Senioren Orkest’ are going to play. That day, the winner of ‘Harmoniefestival 2014’ will also be announced.