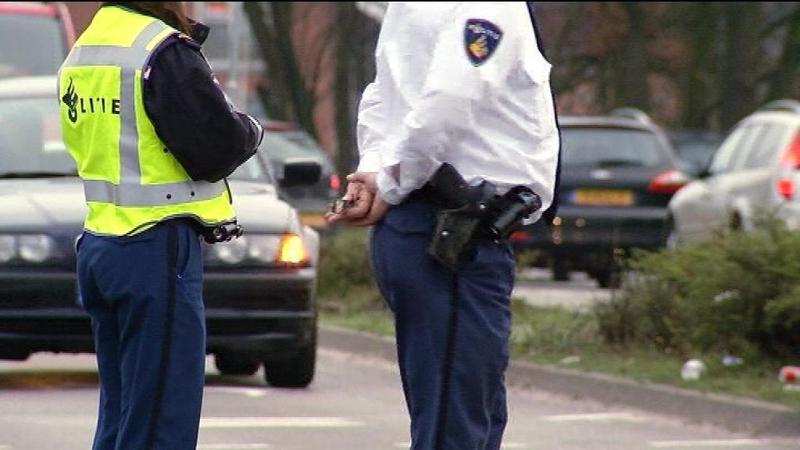 The VVD (Volkspartij voor Vrijheid en Democratie, People’s Party for Freedom and Democracy) is asking for an increased police capacity that would patrol at gas stations for instance, because gas stations have been a target lately. Yesterday, there was another armed robbery at the Boutenslaan gas station.

Eindhoven should be able to deploy officers from other municipalities. If this is not possible, the VVD thinks that wider use should be made of city guards. Beat cops could also be used to help patrolling officers in the fight against this wave of armed robberies.