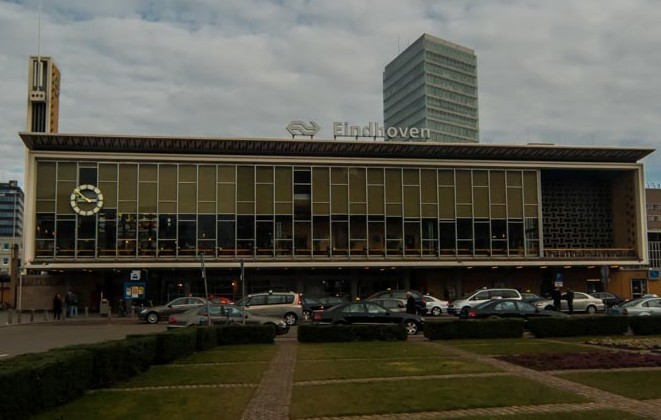 The redevelopment of the Eindhoven’s Central Station has reached a new stage. The second 40-meter long tunnel has been completed. Today, the third stage starts: building the next 20 meters.

Currently, tracks number 2 and 3 are being rebuilt. They have temporarily become dead-end tracks, where only Sprinters (local trains) depart and arrive.

The reconstruction is quite impressive: excavators can be found in spots where usually trains go by. However, travellers hardly experience any inconveniences. Only few trains depart from different tracks. All other train services operate according to the regular timetable.

The third stage is supposed to be finished by the end of September. The new tunnel will be opened in December 2015.