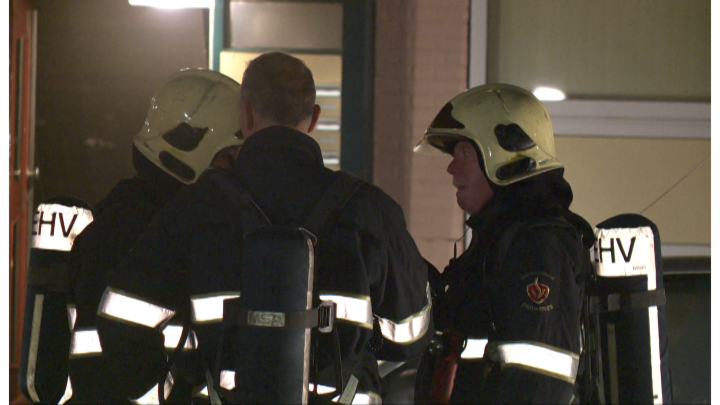 The Kennedy Tower in the centre of Eindhoven was evacuated after a fire alarm this afternoon.

According to one of the employees smoke developed on the 5th floor. The alarm appeared not to have sounded. The fire brigade was called and turned on the alarm manually. Afterwards the entire building was evacuated.

The office building is situated on the north side of the railway station. The cause of the fire has not been established yet.