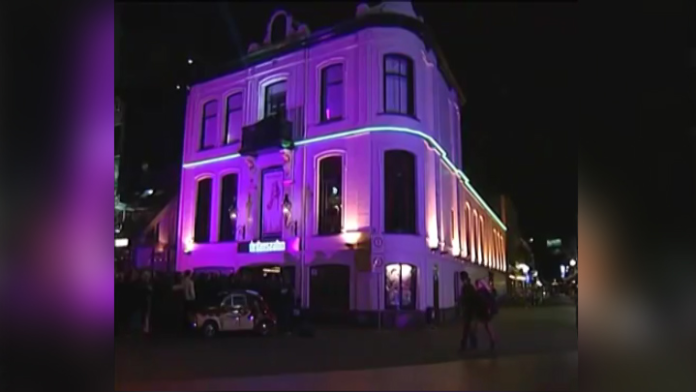 This year Eindhoven is named ‘Roze Stad’ (Pink City). Throughout the year pink activities are being organized, culminating in Pink Saturday on 5 July.

The programme of Pink Saturday was announced this afternoon. During the entire weekend around Pink Saturday, the city will be dominated by gay men, lesbians and transgenders. The festival is organized in Eindhoven for the first time and will open with a big parade downtown. There is also going to be a special information market.

Furthermore, the ‘Danssalon’ (Dance Salon) will be restored during Pink Saturday. This former discotheque, where homosexuals and lesbians used to go completely crazy, is recreated on 5 July at the Stadhuisplein (Town Hall square).

The organization expects about 60,000 people to come to Eindhoven for Pink Saturday. Visitors who have to travel far, can make use of a pink city campground on the grounds of the TU/e.