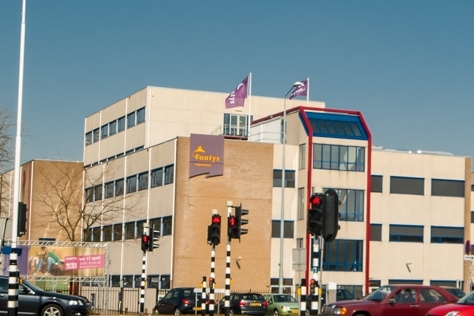 A major power outage in Woensel inconvenienced residents there yesterday evening. Around 2100 households were without power.

The power went out just after seven o’clock. According to Eindhoven Dagblad, the outage was caused by a cable fault. Network operator Endinet will investigate to figure out how it could have happened.

About one hour later, the problem was solved.