Home NEWS Mayor: Children should be able to grow up in a tolerant city. 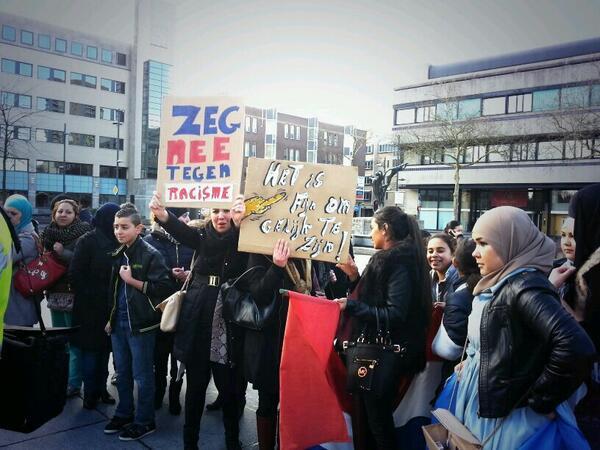 The City Council unanimously voiced its opinion against the recent statements made by PVV (Party of Freedom) leader, Geert Wilders.

Various political parties such as GroenLinks (the Dutch Green party), D66, OAE, Trots, Labour Party and the SP (social Party) have filed a motion which was unanimously accepted by all parties during the last council meeting later on this afternoon.

Mayor Van Gijzel expressed his concern about the recent statements made by Wilders. According to the mayor, children should be able to grow up in a tolerant city.

The city council reacted to the statements Geert Wilders made in The Hague. Wilders got the crowd chanting about having less Moroccans in the country and he promised the crowd to make it happen.

Close to 400 Eindhoven residents filed a formal complaint against Wilders´ statements. Last Sunday, about 200 people participated in an anti-Wilders demonstration at the Stadhuisplein (City Hall).