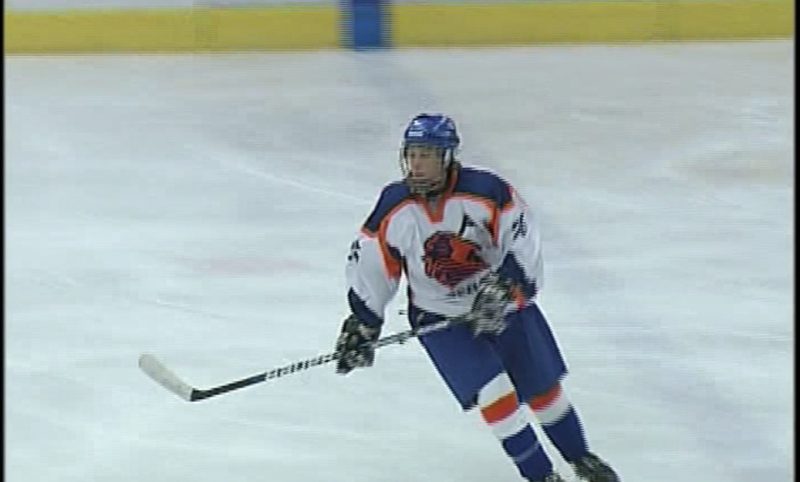 The Eindhoven ice-hockey team Kemphanen are hiring extra security guards for the finals this coming weekend.

Last weekend’s match between the Kemphanen and de Eaters from Geleen was disrupted by fights. The referee had to stop the game. The score at that point was 1-5, which also remained the final score.

The Limburg fans were gradually getting frustrated by the fact that the Kemphanen, although on a lower budget with younger players, were dominating the game. The frustration ended in fights among players and fans.

According to a Kemphanen spokesperson there were no massive fights as suggested by the media. He is not expecting new fights during the upcoming game Saturday.

However, the Eindhoven team have to hire extra security for the finals at the IJssportcentrum. Management of both teams, Kemphanen and Eaters, decided this together. On top of the fixed number of security guards, several students from Summa College’s security training programme are hired.

The public can attend the season’s finale for free. This is the club’s way of thanking their fans. The club also hopes to raise interest among other residents. The game starts at 20.15 Hrs this Saturday.