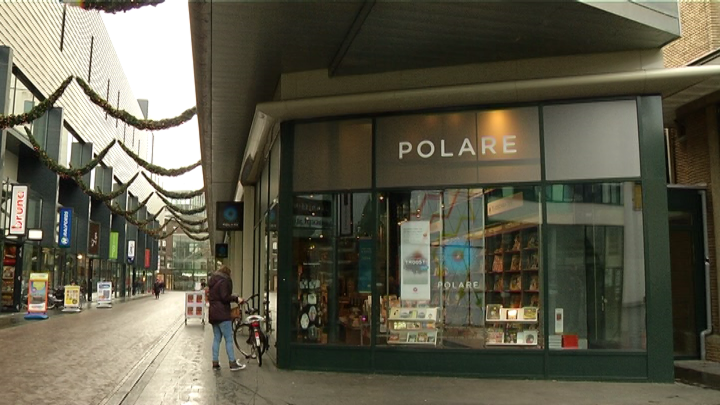 It is official, bookstore chain Polare has been declared bankrupt by the Court in Amsterdam. The judge changed the moratorium, the liquidator announced yesterday.

The twenty stores, such as the one at the Nieuwe Emmasingel in Eindhoven, will stay open for now.

The liquidator believes that selling individual stores is easier. Also, only when a company has been declared bankrupt, the wage guarantee system goes into effect.

Last week, the manager of the Eindhoven store, Van Orsouw, said that he -together with another staff member- is investigating the possibility of a restart.