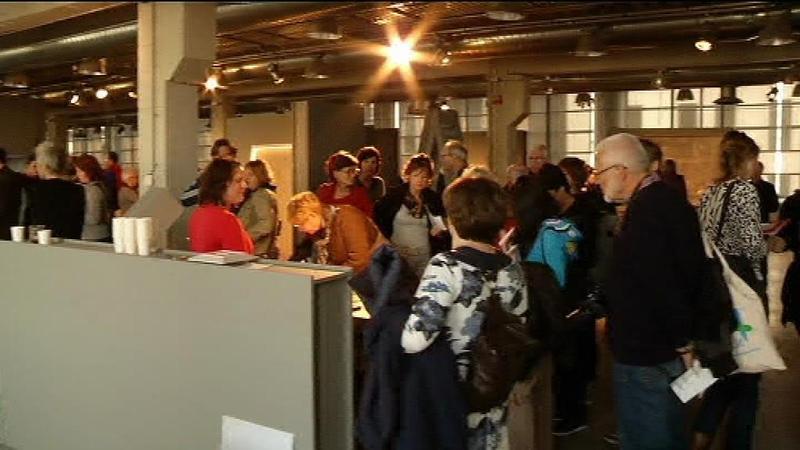 Eindhoven will pay an additional 1.9 million euros for the continuation of the Dutch Design Week.

With this amount the city will buy the event’s intellectual property. This is what the board of mayor and alderman has suggested in a proposal to the city council.

The Dutch Design Week has grown to be the biggest design event in Northern Europe, with 250,000 visitors. The annual highlight of the event is the presentation of the Dutch Design Awards. Last year, DDW’s organization was in acute need of money and had to be rescued with a loan of 1.4 million euros. The money from the municipality will repay this loan and cover the 400,000 euro loss of last year.

The city proposes to provide a 200,000 euro subsidy in 2014 and 2015. It is expected that the Dutch Design Week will be profitable in 2017. The event should have become a World Design Expo by then.

City council wil decide on the proposal on 11 March. That is one week before the elections. If the city council agrees, parent company Capitol D. should have no problem with further organizing the event, through a licence agreement.