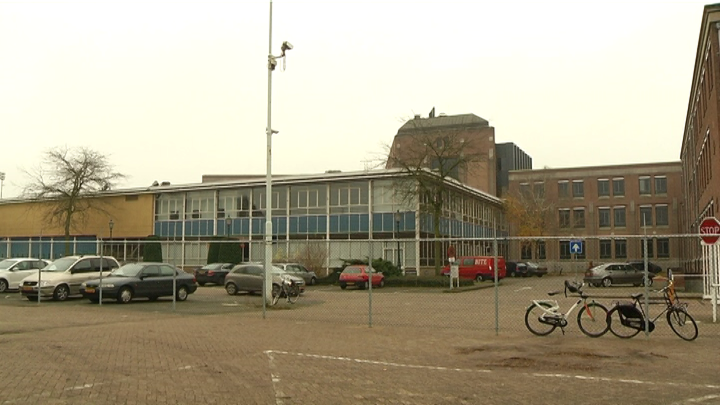 There will be an additional investigation into pollution of the NRE grounds at the Nachtegaallaan. The contamination of the grounds is probably worse than was assumed.

The investigation should reveal how big the problem really is. It was already known that the grounds needed sanitation. According to the municipality the investigation will not cause any inconvenience for the neighbourhood. The sanitation however will cause some disturbance.

The extra sanitation will cost 100,000 euros in total. The municipality will put the sanitation job out to contract. The operation will be coordinated together with the cultural development op the NRE grounds.