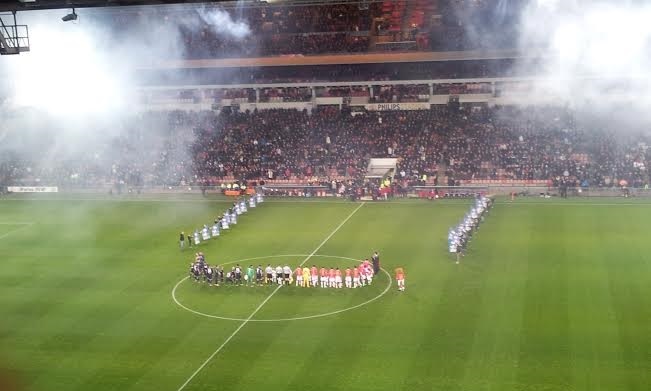 Jetro Willems scored the winning and only goal in the 3rd minute. With the exact same players as in last week’s game against Ajax, PSV made a great start by breaching AZ’s defense.

They failed to score again, but goalkeeper Zoet managed to save many goal attempts.

PSV passed AZ in the Eredivisie list and moved into 6th place. place.

Former PSV coach and current AZ head coach Dick Advocaat said in newspaper Algemeen Dagblad that he believes Philip Cocu is developing a young and excellent team. Now that Ola Toivonen has been sold off to Stade Rennes, they are capable of becoming next year’s champions, according to Advocaat.