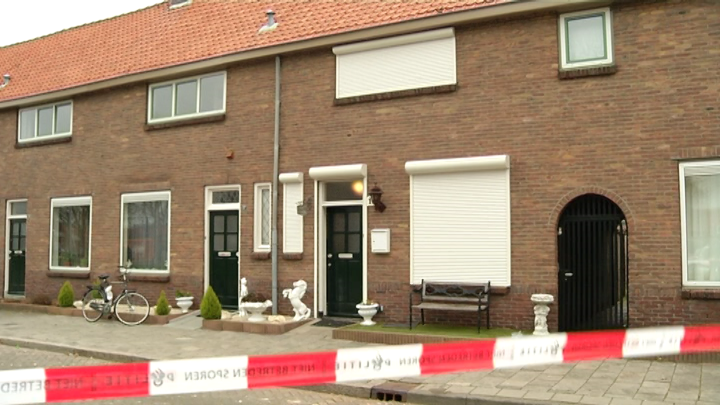 Around eight o’clock this morning, there was a probable shooting at a house located at the Arnaudinaplein in the neighbourhood of Stratum.

The police received a tip from a resident in the neighbourhood about the possible shooting. Once the police arrived, they discovered that the residents of the house were not at home. Thus, no one was injured.

Forensics technicians are on the scene to investigate and determine whether a shooting took place. It is still unknown whether there are possible motives or suspects.