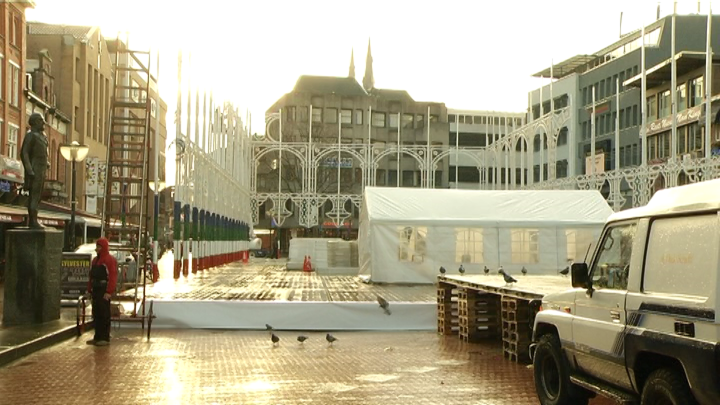 The Markt skating rink attracted more than 10,000 people over the past few weeks, the organization announced.

During the Christmas period, the entrance to the rink was blocked at certain moments because there would be too many skaters on the ice otherwise.

The Markt ice rink, together with 21 other temporary skating rinks in the country, was selected to be a so-called ‘ice age rink’, meaning that other skating activities could be organized as well. For example, a skating clinic was provided by former skater Barbara de Loor.

The skating rink was part of the ‘Fijne Feestdagen Festival’ (Happy Holidays Festival) that started on 16 November and ended yesterday.