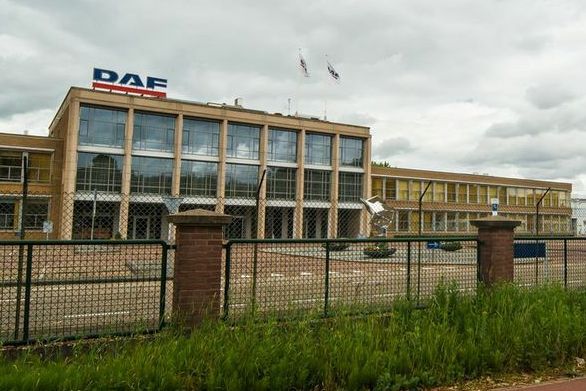 The year 2013 was a good year for truck manufacturer DAF. There were more trucks built than the year before and the market shares in Europe increased slightly again. This is reported by Eindhoven Dagblad.

The European market shares grew from 16 to 16.2 percent and the number of vehicles manufactured increased by 12 percent. A total of 52,552 trucks rolled off the assembly line. That is the highest number since the start of the economic crisis in 2008.