Home NEWS Chemicals in lock up in Vaartbroek 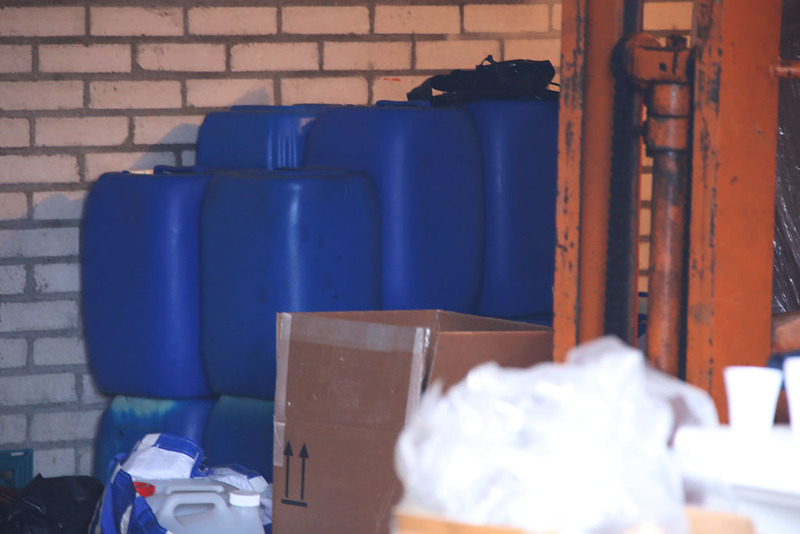 On Tuesday morning the police found many gas cylinders and chemicals in a private garage in the Eindhoven district Vaartbroek. The substances have probably been used for the production of synthetic drugs.

In the lock up near an apartment building in De Koppele dozens of jerrycans, containing chemicals, and a large number of gas cylinders were found. The substances were removed by a specialist company and are being investigated by the police.