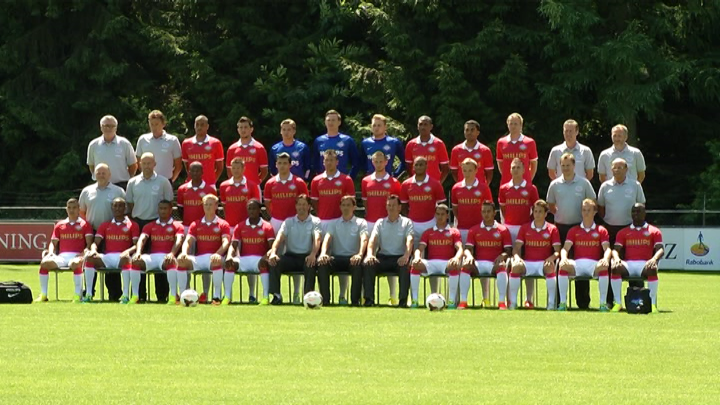 Without a victory in two months, PSV finally surprised everyone by beating Utrecht 5-1.

The Eindhoven team had a dream start with Maher opening the score in the 3rd minute. Locadia and Depay added three more goals, so at half-time they were up 4-0. In the second half, Utrecht player Bulthuis scored once, just before getting a red card for hacking down Arias. Maher scored for the second time in the added time, leading PSV to a final score of 5-1.

A group of fans waited for the team’s bus at PSV’s training facilities. This time, it was not to complain, but to thank the players for winning and for the tickets they had received. All fans who had travelled to Utrecht got their money back from the players to thank them for being supportive.

Cocu was also a happy man. He congratulated his team because they kept fighting despite all the lost games.