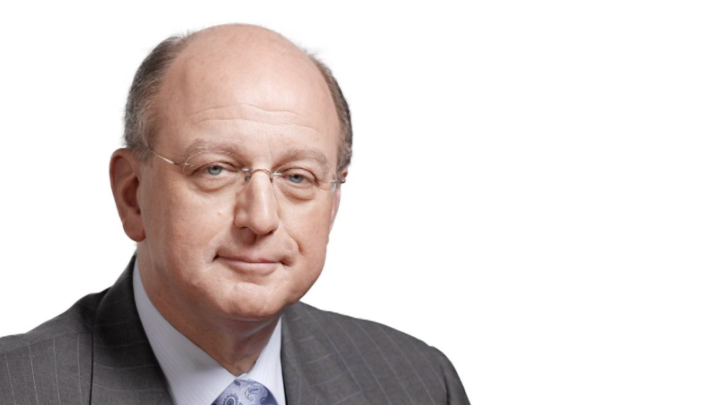 The Supervisory Board of the TU/e has appointed ir. Jan Mengelers as President of the Executive Board as successor of dr.ir. Arno Peels. Mengelers is currently Chairman of the Board of Management of TNO. He will take up his new position on 1 March 2014.

Jan Mengelers is a TU/e alumnus. He gained his engineer’s title in mechanical engineering in 1979. After his studies he became a scientific researcher at the Energy research Centre of the Netherlands and at the Philips NatLab. From 1984 to May 1997 he held a number of management positions at Nedcar. From 1997 to 2001 Mengelers was President & CEO of Neways Electronics International. Since 2001 he has been with TNO, where he was appointed as Chairman of the Board of Management on 1 April 2008. Mr. Mengelers also holds a number of other management positions.

Mengelers is enthusiastic about his new appointment and is ambitious. "TU/e is one of the best universities in the Netherlands, and also has an excellent reputation internationally. I hope that I will be able to put my experience and my network in the Dutch and European government and industry to good use for the university." As new Executive Board Chairman he intends to build a bridge between industry and today’s world of applied scientific research on the one hand, and the more fundamental research as practiced in universities on the other hand. "I find it extra inspiring as a university to give future generations of young researchers the training they need, and I hope my experience will help to achieve that." As a resident of Eindhoven he knows the DNA of the region. "In a sense it means a return to my roots in a familiar environment."

TU/e Supervisory Board Chairman Baptiest Coopmans shares the happiness with the appointment of Mengelers. "In my view he is the best candidate for the job. He has the ability to strengthen the profile of TU/e, has a strong affinity with education and research, and knows the demands of leading an organization of professionals. In addition, he will be able to build links with the Brainport region."