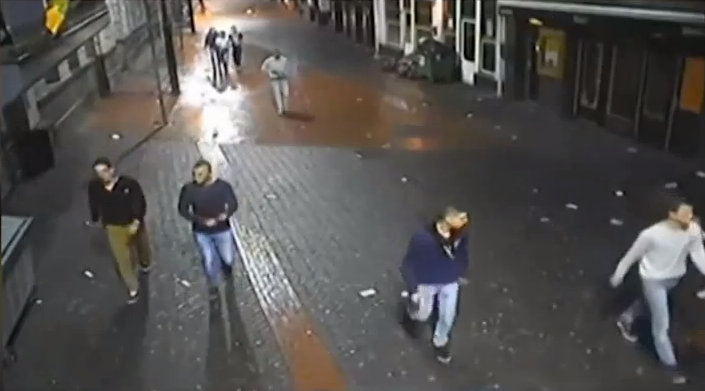 One of the offenders of the physical abuse that took place at the Vestdijk, has been sentenced to one month more than his original sentence. The court of appeals in Den Bosch sees Eindhovener Tom K. as the instigator. He has now gotten an eight-month prison sentence, of which four are conditionally.

Belgian Brent L. will spend ten months in prison, of which four are conditionally as well. That sentence matches the earlier sentence he received.
The justice department had appealed these men’s convictions, because the judges handed out lower sentences than was asked for. But the court of appeals also took into account that the footage of the abuse was made public. They stated that the offenders’ privacy had been violated by showing the video footage and that led to lower sentences.