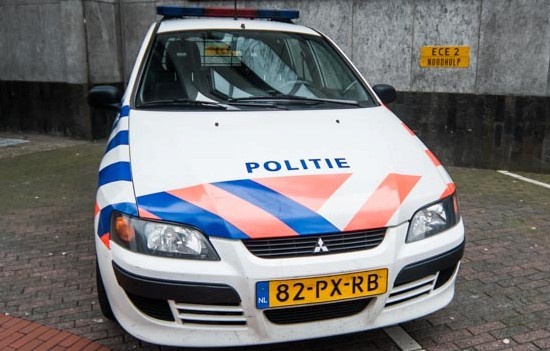 A 30-year-old resident was arrested after assaulting his girlfriend.

On Wednesday morning the man would have banged the head of the woman against the wall several times and clenched her throat.

The woman of 33 went to her own house after the incident, from there she called the police.

Following police officers went to the house of the man in the centre of Eindhoven. The man was arrested for domestic violence, and is held for further investigation.