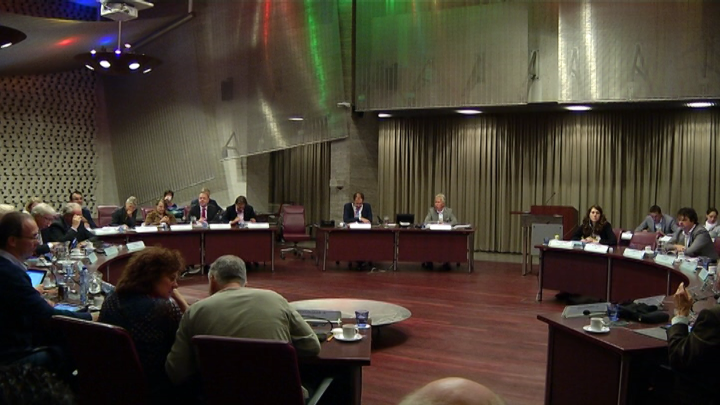 Presently there will be no plans for a supermarket on the Aalsterweg. The majority of the city council have decided against a Jan Linders supermarket.

A project developer wanted to bring new life into the Galvano area of the Aaslsterweg. The project involved placing a Jan Linders supermarket, more parking places and housing for migrant workers, but lawmaker Torunoglu does not approve of the plan, thus neither do the rest of the political parties.

Many parties believe that by approving the project, the new plans for a new commercial strip on the Heezerweg and Korianderstraat will be in danger. For more than 10 years now, present store owners, residents and the city have been trying to renew the area. Finally, renewal plans begin next year for new store spaces and building of senior citizens apartments. The Heezerweg plan has Albert Heijn’s support, but if the Jan Linders supermarket plans go through, they will not support the Heezerweg plans.

Political party D66 and ‘Ouderen Appel’ are trying to overturn the Galvono area decision with another motion. They believe that with the plans, vacant spaces will be dealt with. The CDA, PvdA and the SP believe that if the plans do get approved, other places will become vacant, especially on the Heezerweg.

The VVD, LPF and GroenLinks also don’t support D66’s motion to revote. This is due more to the fact that it was previously decided that there is no place for a supermarket on the Aalsterweg. They believe the motion is in conflict with the previous decision.