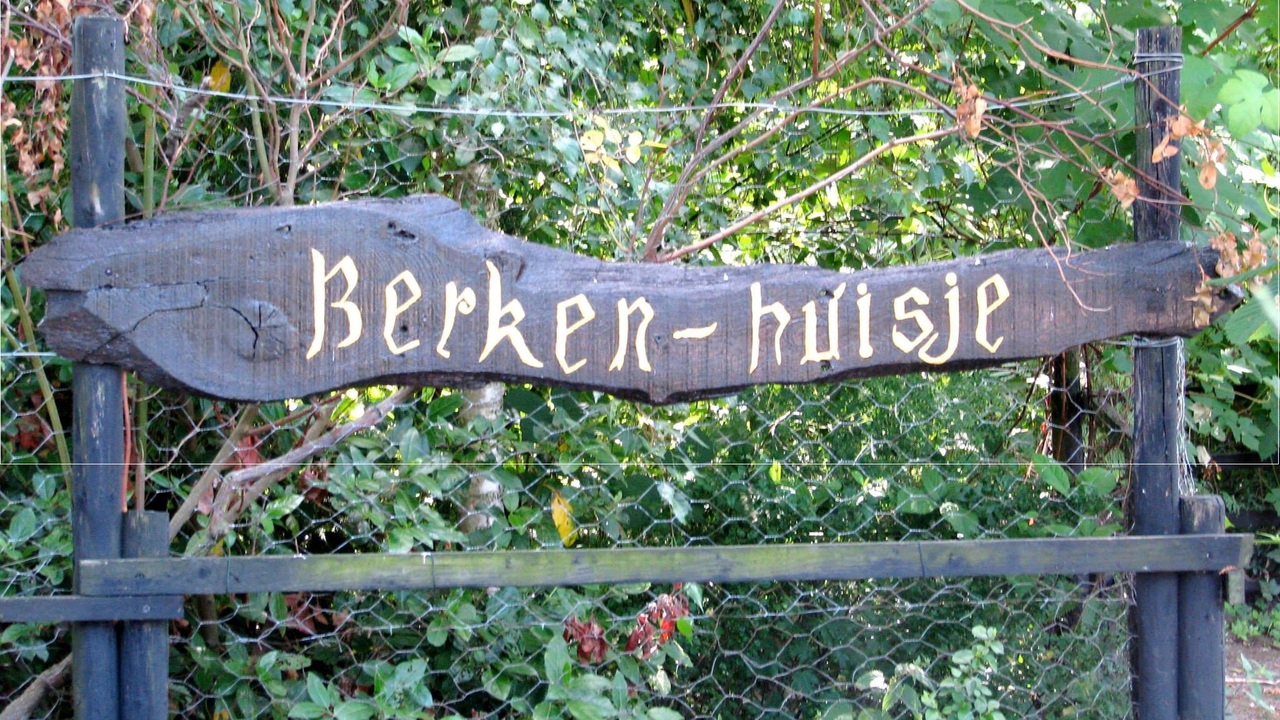 The art centre has been completely renovated. Artists can come to the centre to get inspired or to create.

The Berkenhuisje belonged to deceased Eindhoven artist Pierre Jacobs. He used to live there with his family and also had a studio. When Jacobs and his wife died, the city of Eindhoven wanted to demolish the house, but son Willie did not agree. He organized several actions that made the city change its mind.

The art centre welcomes the public to an Open House on Wednesday 6 and Sunday 10 November.