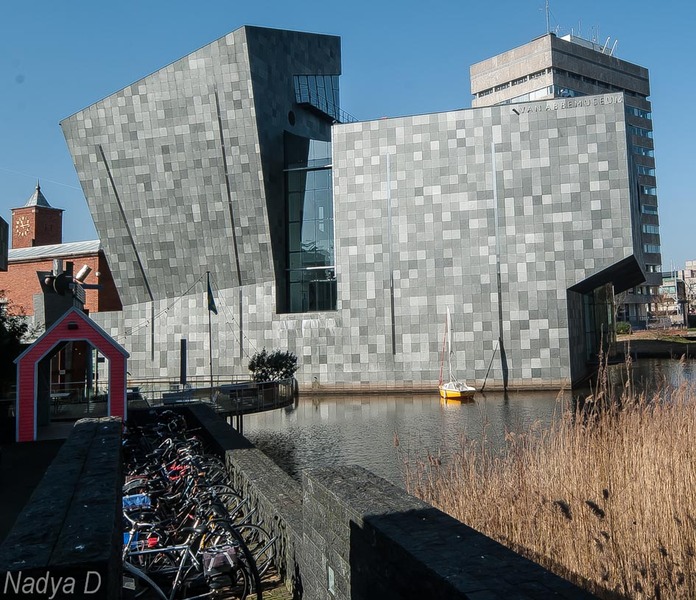 The Alzheimer’s program of the Van Abbe museum Eindhoven has been declared a success and will be picked up nationally.

The program is intended to provide access to art and culture for people with dementia. It consists of interactive guided tours and workshops and was set up last spring in the footsteps of the Museum of Modern Art in New York.

The programme was launched in cooperation with the Stedelijk Museum Amsterdam and now other museums in the Netherlands and Belgium are going to use the Alzheimer’s program.