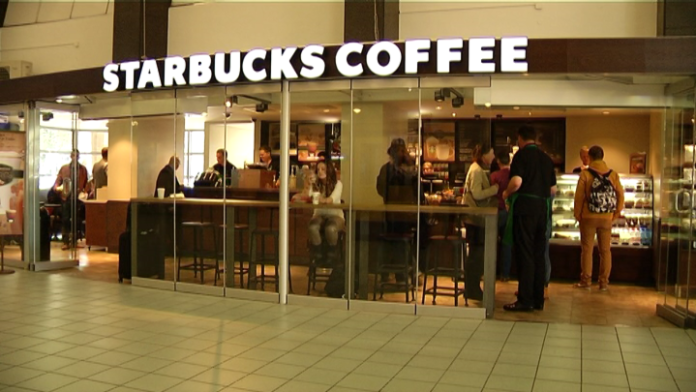 The American coffee company and coffeehouse chain Starbucks officially opened a store at the train station in Eindhoven yesterday. They did a test run over the weekend.

It is the company’s second store in Eindhoven. Earlier this year, a store was opened at the Airport.

The new coffeehouse is located in the station’s main hall.