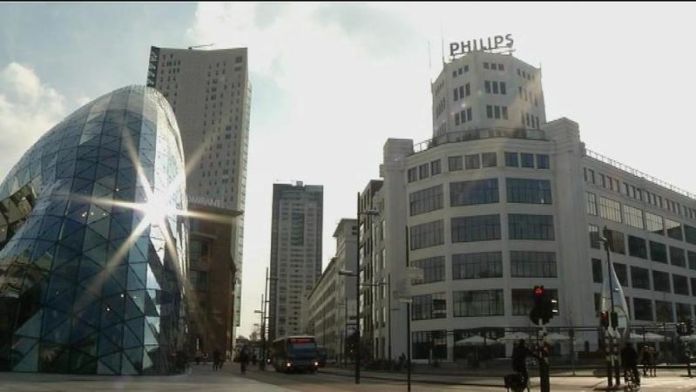 The Dutch hotel group Inntel Hotels has taken over the Art & Woonhotel in the Lichttoren (Light Tower) as from today.

The group also takes over most of its staff.

Two months ago, the hotel went bankrupt under the previous owner Trudo. Together with a liquidator, they have been looking for a new owner. The liquidator is still investigating the reasons of the bankruptcy.

The Inntel Hotels group is a family business, run by father and daughter Michel and Karin Geurts. They already own hotels in Amsterdam, Rotterdam, Zaandam and Zutphen.