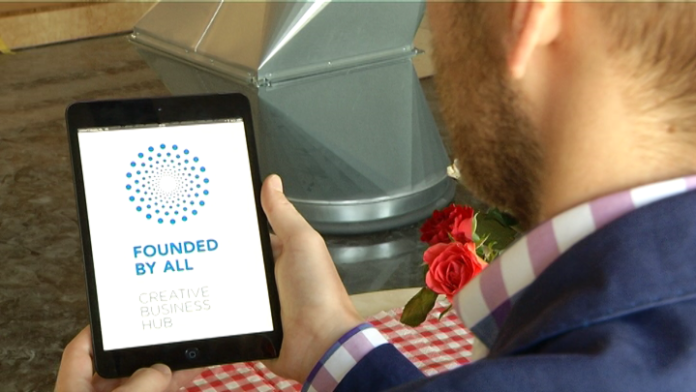 A place where all creative beginners can work together with already existing companies and yet can operate as a self-employed person. That is what Founded By All is about.

On Tuesday the corporation was officially founded in the Klokgebouw.

Founded By All originates from personal initiative Little Mountain. The participating entrepreneurs will become a member of a new corporation and have a voice themselves.

The corporation will be supported by the Rabobank, Brainport and Philips and will be seated on the fifth floor of the Klokgebouw at Strijp S.

The first entrepreneurs are going to move into the building next month. If everything will go as planned, it will be opened officially in January 2014.