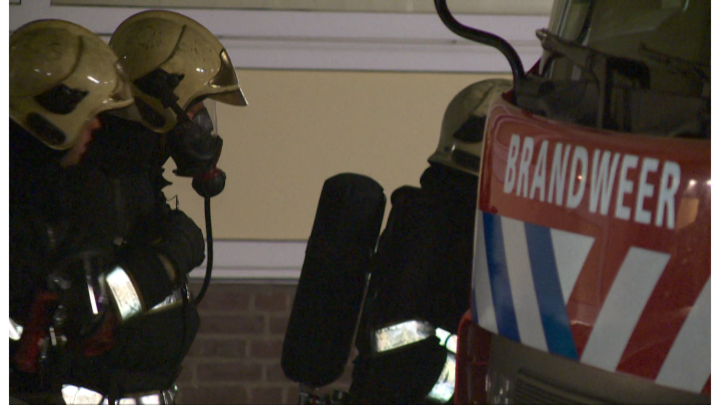 A fireman was assaulted yesterday at the firestation on the Deken van Somerenstraat. He was attacked by an intruder.

The intruder was caught by firestation employees. They called the police and while they were waiting, the suspect became aggressive. He headbutted the fireman, threw a chair and threatened the other employees.

Even after the police had arrived, the man did not calm down. He tried to kick the police officers and also threatened them. The man is now in custody. The fireman who was victim of the headbutt, has filed charges against him.