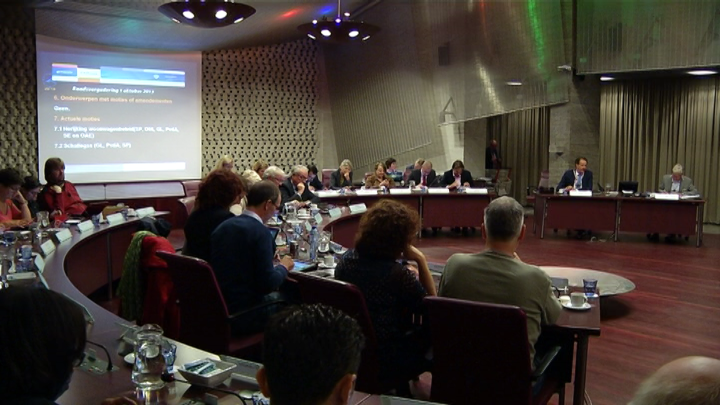 Schreurs wants to make the culture sector more flexible, and spend the money more often on temporary projects. Cultural organizations would then have to prove their worth every year in order to get their grant the following year.

According to the council this is going too far. The City Council will come with a future plan itself for the sector. The Labour Party and Green Left are taking the lead in this. The plan should be ready early next year.

In 2014 nothing will be changed to the grant amounts. The council agrees with Schreurs that the culture subsidies can not rise right along with inflation. However, the Alderman will need to check that the cultural organisations won’t get into difficulties.