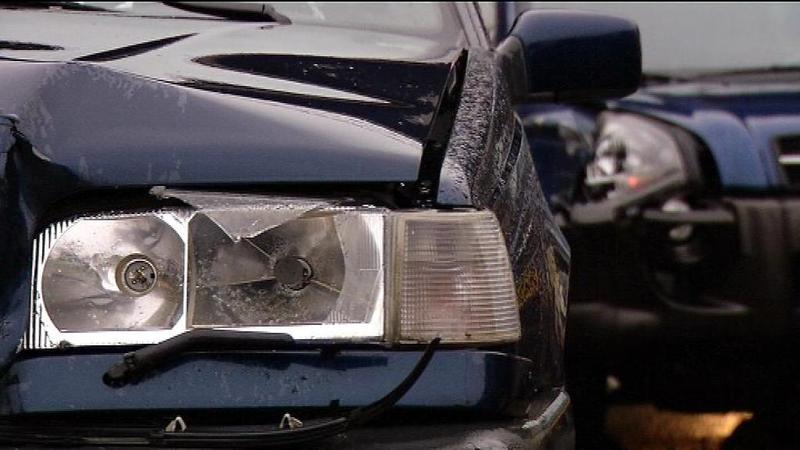 On Thursday morning three accidents happened on Beukenlaan in Eindhoven.

Just after nine o’clock in the morning a car bumped into the concrete wall of the tunnel under the ‘Lichtnaald’.
The woman had to be removed from the car. She was taken to hospital with neck problems.

Moments later another motorist ended up in the centre part of the Noord-Brabantlaan because he probably saw the roadblock by the police too late.

A queue formed at the roadblock. In this traffic jam a truck collided with two cars on the ‘Strijps Bultje’.

These drivers were not seriously injured.