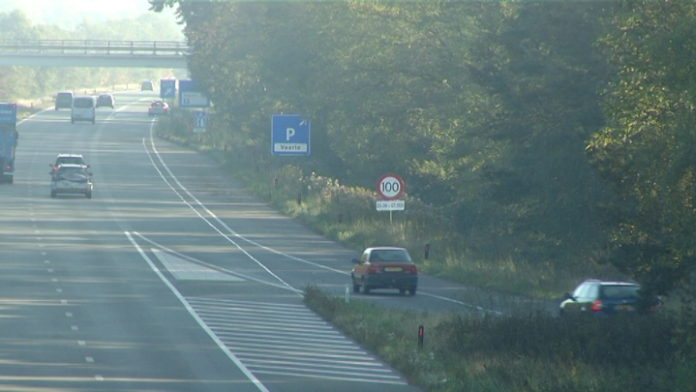 Today, the first court case about the increased speed limit at the A270 near Nuenen is going to take place in Den Bosch.

The municipality and local residents are angry about the additional noise pollution the increased speed limit entails. Also, the province did not honour its commitments. The speed limit at the A270 was raised to 130 km/h instead of being lowered to 100 km/h.