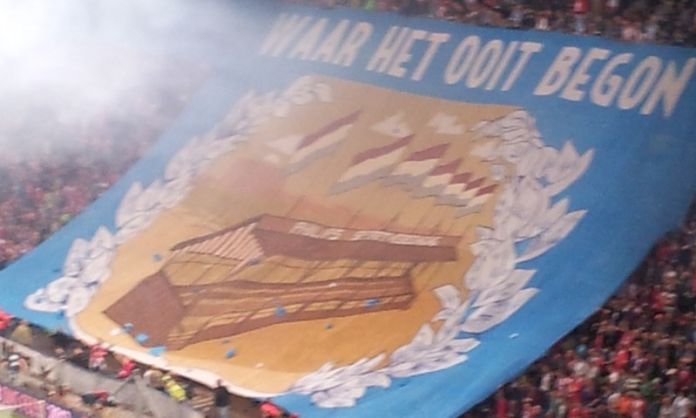 FC Eindhoven is through to the KNVB Cup’s third round. EHC Heuts was defeated with a score of 4-1 in Hoensbroek.

Jens van Son and Fries Deschilder scored for FC Eindhoven in the first half. Just after the Half Time, the club held back a bit, but it was short-lived.
After a few minutes, Jasper Waalkens scored making it 1-3. The new addition to the team, Donny de Groot, scored next making the final score 1-4, thus, enabling FC Eindhoven to go further.