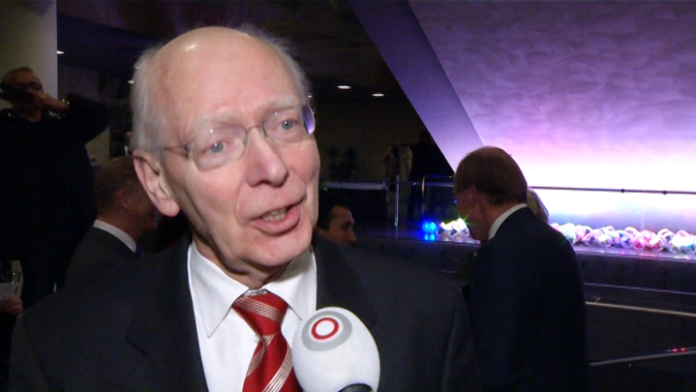 The ex mayor of Eindhoven, Rein Welschen, passed away. That is confirmed by mayor Van Gijzel at the beginning of the meeting of the city council.

Welschen was the mayor during the bankruptcy of DAF and Operation Centurion at Philips. A lot of people there lost their jobs. Welschen took care of a collaboration between government, trade industry and education. This was the foundation for the later Brainport cooperation.

Welschen also was the mayor when the Hercules disaster took place. On the 15th of July 1996 a Belgian C-130 Hercules crashed on Flight camp Welschap. In that outbreak of fire 34 people of the military chapel died.

It was already known for a couple of years that Welschen was very ill. He gave several interviews about it. The last weeks he almost did not appear in public.

Thursday and Friday there will be a possibility to write something down in a condolence at the ‘Hal van Honderd’ in the city hall (Stadhuis).

On Friday the 27th of September there will be a commemoration in the city hall. The funeral will be in private in Breda.