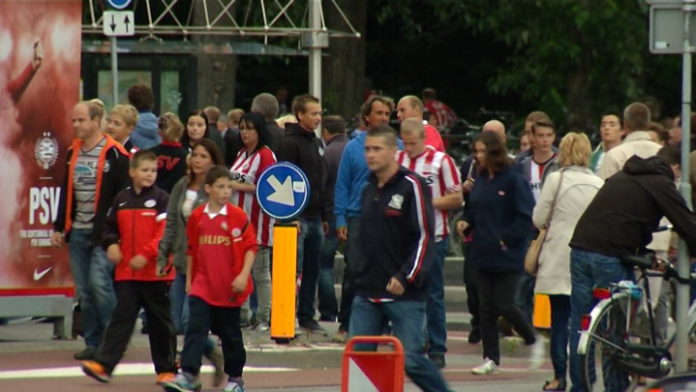 Football club Ajax, together with two supporters clubs, is taking legal action against the city of Eindhoven.

The court case should enable Ajax supporters to attend the PSV-Ajax match this Sunday. Construction on the rail tunnel in Best prevents them from coming to Eindhoven now. The case started at the Den Bosch Court this morning at 9:30 Hrs.

An Ajax spokesperson says the city’s decision can be contested. The city was hoping that ProRail would offer an alternative to the Ajax supporters, but the railway management organization already said there are no other options.

The Ajax supporters could also travel to Maarheeze, where they could take a train to the stadium, but the city of Eindhoven does not allow this because of the public order and security risks involved.