PSV beat Sparta with no less than eight substitutes. Roger Schmidt hopes to now have a fitter squad before the next crucial match in the Europa League tournament: Granada CF away.

When PSV announced the starting eleven for Sparta Rotterdam, last Sunday, people’s thoughts went back to 30 October of 2019. Mark van Bommel decided to substitute his entire squad for the KNVB cup match against RKC Waalwijk, which turned out to be a wrong bet. PSV looked a mess and was eliminated from the national tournament by a team that should have had nothing to say if the then head coach had taken the competition a bit more seriously.

For the match against Sparta, Roger Schmidt changed his team at eight positions and gave much of his first picks a well-deserved rest. Many call this a gamble that almost cost the club three points, but was it really so?

First half
PSV took full control from the kick-off, but gave away space again for the kind of counter-attack we have witnessed from the sides of PAOK Saloniki and FC Twente. It was the eighth minute when Unnerstall blundered by stepping out of his zone way too far, leaving Sparta striker Lennart Thy with an entirely empty goal in front of him. It was the sheer lack of experience and quality that kept the German from scoring after he just didn’t take the time to smash the nets. Had this happened in Thessaloniki or Granada, PSV would have definitely conceded a goal. But exactly the fact that this was nót that kind of opponent is probably a perfect example of why Schmidt picked this match to let his substitutes make minutes.

PSV continued to have control but also had issues finding a crack in the Rotterdammer’s wall; there simply was not enough movement. In the 25th minute of the first-half Zahavi got a chance to create serious danger, but his last pass wasn’t sharp enough. At this time, Mario Götze started roaming the field, even finding himself back on the left-back at times. Richie Ledezma took an absolute unnecessary yellow card in the 30th minute. The terribly low ball tempo, an overall lack of creativity in all lines or any serious chance made the match a “hard to watch”.

Second half
Despite the undesirable score, Schmidt decided to start the second half with the same 11 players. Slowly but securely they started pressing forward, but the first corner came for Sparta in the 55th minute. Shortly after, PSV took two corners themselves, alas with no real danger as result. Mauro Júnior showcased the most energetic play towards the opponent’s goal. A great shot by Fein was turned into a corner after an equally great save by goalkeeper Maduka Okoye.

In the 64th minute the score was still 0-0, and Schmidt showed his intention was not to lose any points. He substituted Noni Madueke for Ledezma, brought Donyell Malen for Götze and Codi Gakpo for Eran Zahavi, to crack the wall in the remaining 25 minutes. With Ibrahim Sangaré for Pablo Rosario six minutes later, he made sure to keep the right balance on the midfield. Five minutes later PSV’s pressure finally became too much for Sparta, and after two corners and a penalty kick it was Malen who hit home in the rebound. Denzel Dumfries replaced Jordan Teze to consolidate and keep the three points in Eindhoven.

“Gamble” or “perfect football night”?
Several people and media condemned Schmidt’s choice for eight substitutes as a “wild gamble” that almost cost PSV the sight on Ajax in the race for the national title. The German head coach replied: “At the moment we are in very difficult times. We play ten matches in thirty days, so starting every match with the same eleven is impossible. Then you get injured or exhausted players. In my opinion, it was better to start with fresh players. I know it wasn’t fun to watch, but this was a perfect football night.”

If you take in consideration that PSV got some of their biggest signings on the last day(s) of the transfer window, that they weren’t able to train with a full squad due to corona and more or less did not have a proper preparation due to those circumstances, you can think of this match as the best opportunity to give your key players some rest and have your substitutes make their minutes. All these players have been – and will be – necessary for the full rest of the season, and all of them need official playing time to get used to the new system too. Looking at the substitutes’ names, you can agree that they are all worthy replacements. So how different was this basic eleven actually?

Next opponent: Granada CF
Since PSV and Granada first met (preview here), the Spaniards have dropped from the third to the eighth place on the ranking of La Liga. They beat Getafe, but drew against Levante, and lost the last three matches, against Real Sociedad, Real Valladolid and Celta de Vigo. In the same period, the Nazaríez took seven points out of three Europa League matches, making them the leader of Group E after four playing rounds.

The good news for PSV is that six of those points were gained from matches against Omonia Nicosia, the smallest club in the group. Granada drew against PAOK Saloniki at home, but were much further as a team when they played against PSV in Eindhoven. Since then, Granada scored seven, but also conceded ten goals in the eight matches in both the leagues. This lesser period is partially the result of the pandemic. It remains to be seen how many players are available on Thursday, and how fit they are. But since the Spanish side needs only one more point in order to move on to the next round, all pressure is on the Dutch team.

During the press conference, Roberto Soldado said it’s “…a dream to play against a historic team like Eindhoven. If we win tomorrow, we have 13 points and that’s amazing”. Head coach Diego Martínez adds:”When we were in Malmö, nobody knew us. The only one people knew was Soldado, and they said he was ‘old’… We have to be constant and focussed all the time and ofcourse enjoy this unique moment that we live in”. He adds:”The opponent is a very good team. They are not only one of the best scoring teams in the group, but in the whole European League, so they are very dangerous offensively. Also, in the last three or four months it looks as if two years have gone by.”

Situation PSV
PSV are now second on the ranking of Group E, with six points in total; only one point more than PAOK. Granada are lonely at the top with ten points. The Greeks have an away match in Cyprus this Thursday, and then their final match against Granada at home, next week. If PSV wins in Granada, they keep everything in their own hands and should be able to seal the deal when they receive Omonia Nicosia in Eindhoven. Roger Schmidt has done everything to prepare his team as best as possible for this to happen, so we will all see how much his squad has learnt from the second halves against Granada, PAOK and FC Twente. 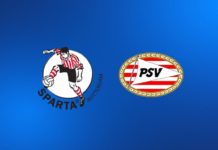 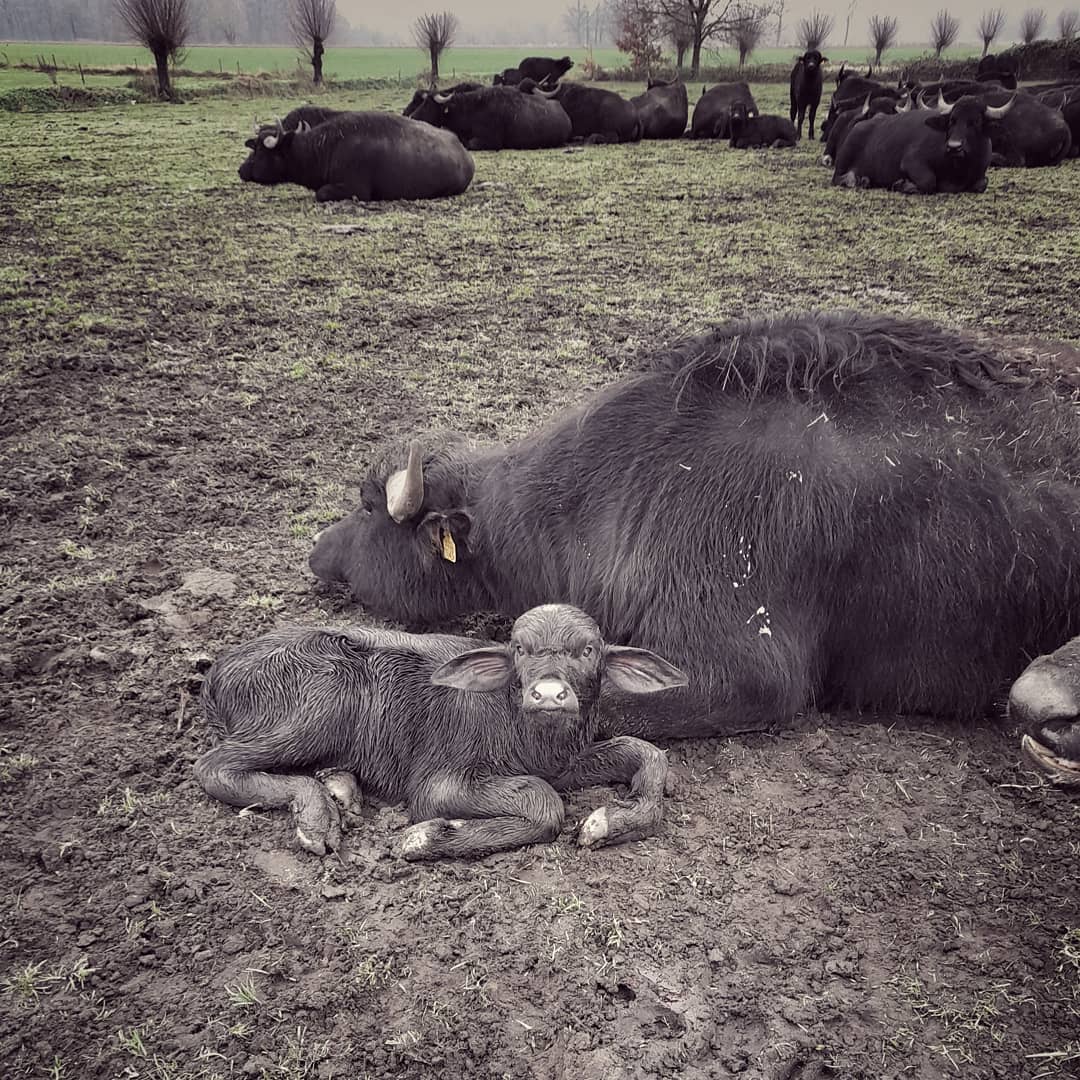 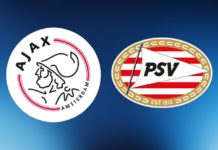 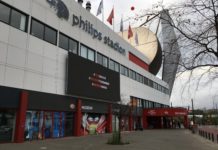