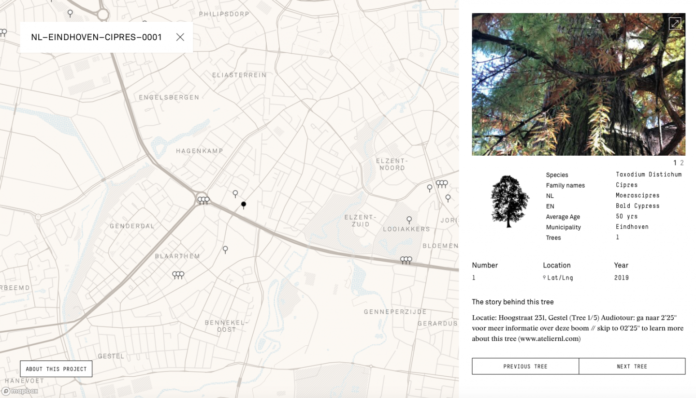 The Eindhoven region, however broadly you want to define it, from the Eindhoven urban area, via the Eindhoven metropolitan area, all the way to the so-called Zandstad, is a uniquely green urban agglomeration.

Also, the core city scores well on green spaces: with a good third of its public space green, it punches above its weight among the five largest Dutch cities.

Eindhoven region: from smallest to largest understanding
1 of 3

Eindhoven was developed right from its 1920 beginnings following a garden city concept (in 1920 the previously independent, way larger, and way more populous municipalities of Strijp, Gestel, Stratum, Tongelre and Woensel merged with the tiny urban core at their centre, also called Eindhoven, to create a proper city). Over the century of its history, city planners have preserved three so-called green wedges, making for a starfish-like settlement pattern with the arms connected by a ring road.

It is mainly these wedges which are responsible for the green character of Eindhoven, and they thus rightly figure prominently on everyone’s radar when considering a location for a green walk somewhere close by. But there is more green to be found in the city! If you look you will see. But looking is easier said than done. All of us spend lots of time in automatic pilot mode. That sounds worse than it actually is. Our cognition has limited capacity and we need to have that scarce resource available for what needs attention. The quick and dirty trick we play upon ourselves is to handle anything familiar on automatic pilot. And we are very good at that familiarizing business!

This situation we all find ourselves in means that a bit of guidance can do us a lot of good. It only takes a knowledgeable person willing to point out where to look and tell us a bit about what is there to see, to get us out of automatic pilot mode.

To celebrate the 100-year history of Eindhoven tree expert Tom van Duuren (site only in Dutch), the city and AtelierNL collaborated on developing five free audio walks to see some of the most striking trees in Stratum, Gestel, Strijp, Tongelre and Woensel. You can listen to the audio and download a route description here and let Tom guide you as you walk among the trees in your part of town. Learn all about the old birch, oak, plane and other venerable trees that grow along the routes. Many of them are a hundred years old or more, and their stories are intertwined with those of the city of Eindhoven and the people who live here. You can even do a virtual walk.

Let Tom help you to awaken your exploration mindset. Once a guide has invited you to really look at some trees, trees tend to continue speaking to you. I am sure that after enjoying these audio walks many of you will want to know more and enter into a positive feedback loop of acquiring more knowledge, which makes you see more, which makes you want to know more….and our city will become that much more fascinating in the process.

What better way to spend the coming holidays than doing one or more or all of these walks! If you want to combine a couple of the walks into one longer one, the superb network of walking trails of VisitBrabant with its interactive map is a good tool to figure out the nicest link-ups.