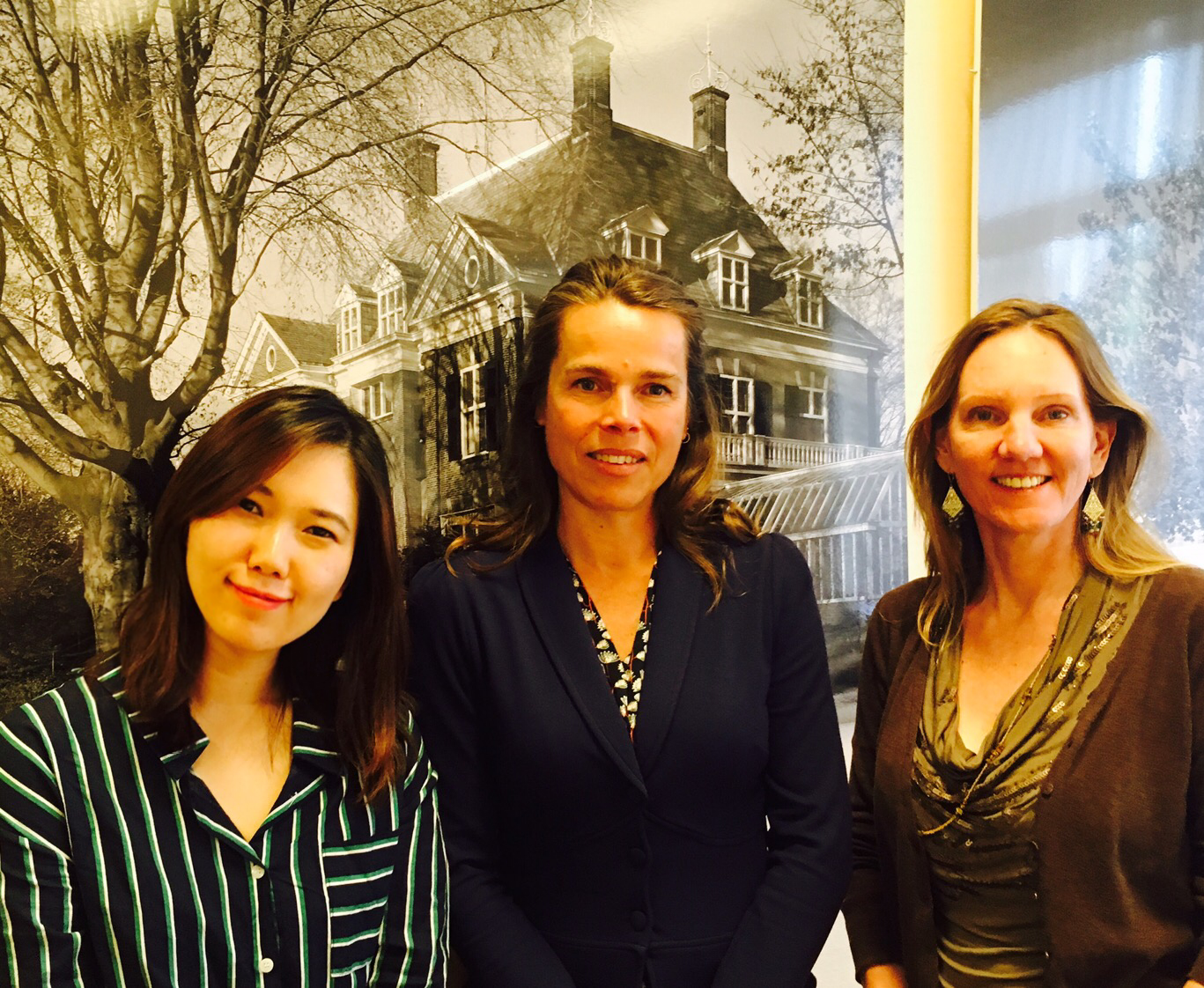 The Van der Meulen-Ansems site (VDMA site) is a terrain that represents the history of Eindhoven. Starting as a match factory in the 17th century, the area got the city the nickname ‘the city of light’.

Although located right in the city center at Vestdijk, the vast land has been kept empty for years except when temporary big events like Dutch Design Week or Maker Faire took place. 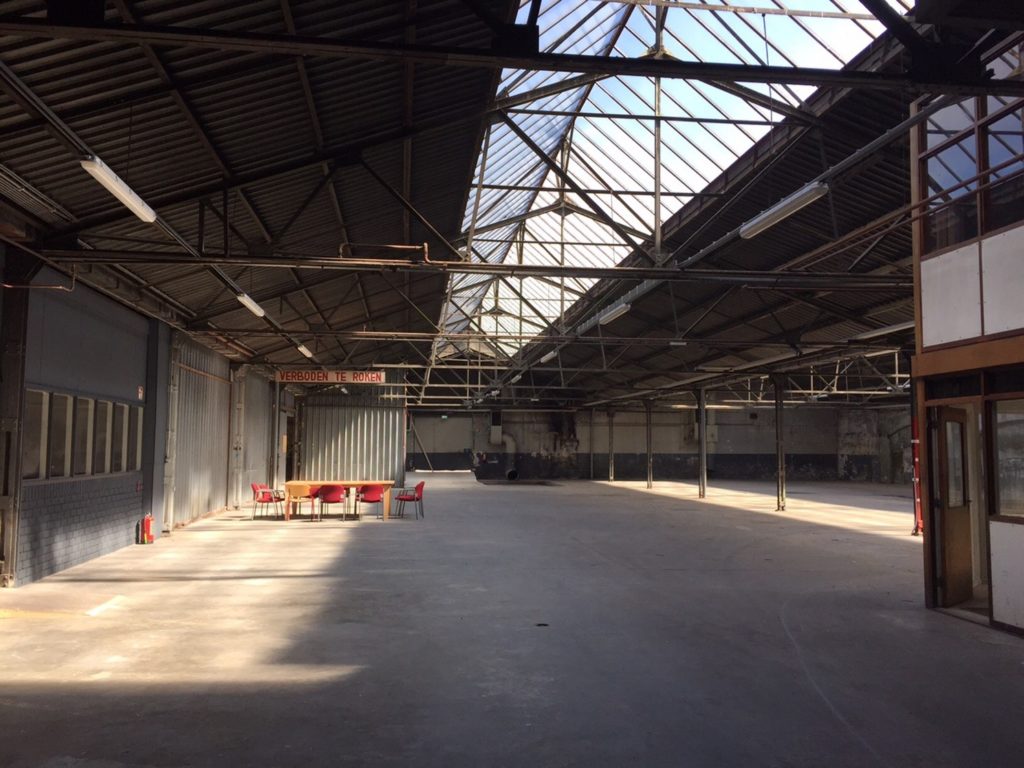 However, this time the municipality of Eindhoven is trying to sell the place to an organization which can make something out of the area; such as subsidized housing, or low-priced creative startup working places. The development plan should contain sustainability, a minimum of 12.5 million Euros should be invested, and at least 15% of the area should be used for social housing. Besides those criteria, the municipality is pretty flexible on how the place should turn out to be like.

The selection will be done in three phases: the selection committee will pick six teams with ideas out of all that pitched in. Then they will weigh what can be made out of the ideas, and will choose three teams out of those six. Those teams will then make the ideas more concrete in the next stage. Around the beginning of next year, one final idea among those three will be selected to be realized.

Not only big corporations but also individuals or small companies can pitch their ideas through the website (vastgoed.eindhoven.nl/vdma) before the 17th of May. If their ideas are chosen, they will collaborate with big companies.

To get to know more about the motivations and the concept of the development project, me and Irene Martens, the manager of Eindhoven News, went to the municipality to meet the spokesperson who is in charge of the project: Vera Gielen is a district manager who is responsible for making sure that the process of development in the city goes in line with the right direction they originally set up.

How the project started

The area has been on the market since 2006, but with the economic crisis in 2008, they couldn’t find anyone who can afford the money the municipality was asking. Along with that, they couldn’t reach the internal consensus on what the place should look like when developed. However, about three years ago, the municipality set up a plan to develop a few areas around the city center including VDMA district. Yasin Torunoglu, the alderman who’s in charge of housing, living, neighbourhoods, and citizen participation, decided to sell the area, and Ms. Gielen found a project leader, Bas Verstijnen, who can execute the whole process. “We see the VDMA as a window of Brainport”, said Ms. Gielen, “we want it to be more [like the place through which] people can be aware that you are in the city center of the Brainport”. She is responsible for making sure that the project goes in the right direction, and that it represents the spirit of Eindhoven (Technology, Design and Knowledge).

The city made it clear that it should be developed in a way that contributes to the well-being of all in the long term, not just about financial benefit. “We don’t want it to be only about the money,” said Ms. Gielen. “We want money to be one of the components, but the total added value of this place has to be positive”. That is why they put an emphasis on that at least 15% of the area should be used to build social housing. After selling the place to a project developer, how much say the local government will have on this project is unknown. Ms Gielen expects it will be addressed in the plans of the developers, and from that guidelines can be set.

Regarding sustainability, the city didn’t put up a specified vision about what kind of sustainability they want in the development plan. They give complete freedom to candidates first to see how they cook the concept in their plans. In the final phase, they will see the ideas formed among the last three candidates, from that they will make the concept concrete. In a nutshell, the municipality will decide the kind of sustainability they want after seeing what comes up during the process.

As mentioned above, not only big corporations or organizations, but any individual or small company with ideas can pitch in the ambitions or the big picture they see in the VDMA area. “We need to give equal chances to make the best of Eindhoven,” said Ms. Gielen. If an individual’s idea gets chosen, it will be incorporated by big companies who can afford to commence the plan.

About keeping the area international

However, whether the VDMA area will be kept international is not certain. Whether the Hub and the expat center in the area will survive is unsure as well. “The more things you put in this prospect, the less freedom the parties have to make their own plans”, said Ms. Gielen, “we also leave it up to the parties to choose if they want to do something with this”. They can pitch in their ideas to include internationality in plans, but still it is uncertain that the idea will be picked up.

Regarding the housing plan, it is also unsure if they will take into account giving attention to mid-sector houses for expats. “That’s the difficulty we are struggling with,” said Ms. Gielen, “we know there is a lack of [mid-sector housing], and it’s hard to stimulate because some of the housing companies are creating apartments in that area are, but not that many. Then we also depend on if developers want to do [work on the mid-sector housing]. They can change the type of houses easily in the future”.

After the recent city election, the size of the parties changed quite a bit. That means depending on what the current dominant party focuses on, the present criteria in judging the ideas can change. “That’s one of the reasons we keep it quite open at this stage, so in the ultimate phase we can tighten the criteria,” said Ms. Gielen.

It is indeed a great ambition to turn the wide barren space into a livable, welcoming place that is representative of Eindhoven. Although there is no specific blueprint in how to realize the visions in the area yet, nor it is guaranteed to be kept international, everyone has a chance to participate in giving input into the plan. Hopefully, there is an organization or a corporation which can bring the ambition into practice by suggesting a reliable and an achievable plan. We will see after the 17th of May.