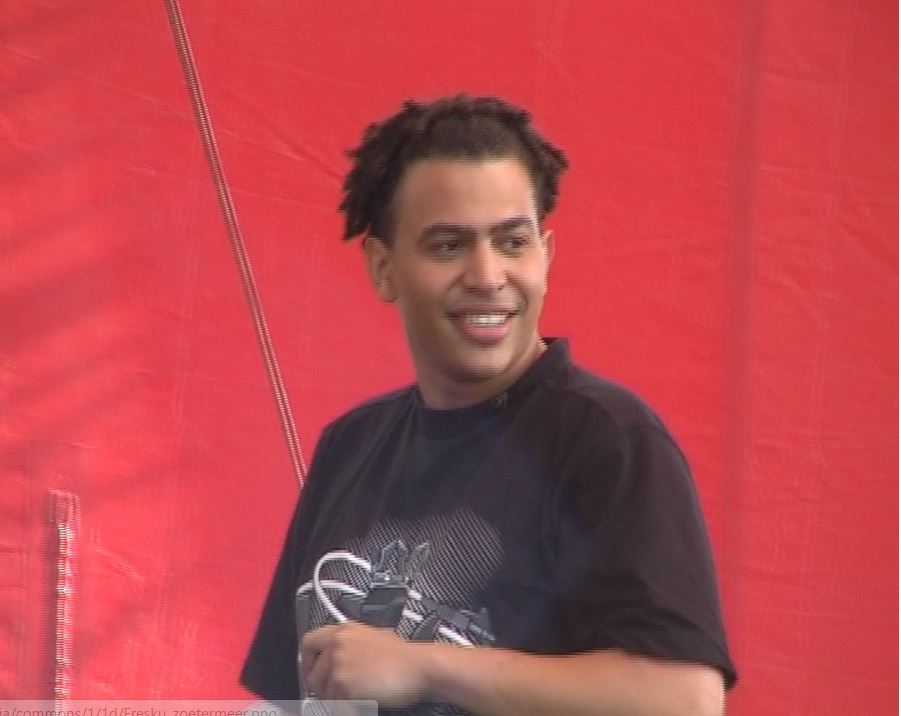 As anybody living in Eindhoven for a longer time can confirm: there is some sort of rivalry between our beautiful, tech-obsessed, endlessly smart city and the er… capital. Whether it concerns football (our PSV is superior to their Ajax), hockey (Oranje Zwart or, as it is known from this season onwards Oranje Rood is way better than Amsterdam) and even when it comes to hip hop music: Eindhoven is far better than Amsterdam.

That last aspect might come as a surprise. One might think ‘hip hop is urban, so the first successful hip hop acts might derive from the largest city in the Netherlands.’ You are wrong. Rappers from Eindhoven were pioneers when it comes to Nederhop, as the Dutch form of hip hop is lovingly called. Local acts like 24K and D.A.M.N., and the Dope Posse (deriving from down town er… Uden) were the real founding fathers of hip hop in the Netherlands, helped not the least by Saskia Slegers, aka Miss Djax, who had her own record label: Djax Records. Sidenote: in the year 1995 rapper Extince (from the Brabant town of Oosterhout, near Breda) had the first Dutch-language hip hop top-40-hit called Spraakwater. It provoked a battle with the Amsterdam-based Osdorp Posse (who were, funny enough, on Slegers’ Eindhoven based record label): the Netherlands’ own west coast versus east coast fittie.

Nowadays hip hop is bigger than ever and every big Dutch city can boast about its own well-known hip hop or, as a more general term, urban acts. Think about the extremely successful Broederliefde (Rotterdam), Opgezwolle (from Zwolle, a personal favourite) and De Jeugd van Tegenwoordig (Amsterdam). Eindhoven as well has its scene with Kempi, who is famous for his gangsta rap straight outta Eindhoven and, in my opinion the best: Fresku. He is outspoken, as many rappers are, so he turns up in tv shows every now and then. He even made a very weird video by his song Hedde Druksop? featuring a disturbingly creepy Theo Maassen, the comedian. Besides that: he is very funny.

Take for example his song Op de Hoogte. It’s a pastiche on a vlogger who is obsessed with fame and fashion. The video (for the most parts shot in Eindhoven, so you will easily recognize some locations) that goes with the song is obviously pretty miserable but he still wants to show off he has real swagger. Needless to say, he makes a complete fool of himself. In his song he namechecks some other local heroes: Teemong and Y’Skid. So yes, you could say there still is a vibrant local hip hop scene here.