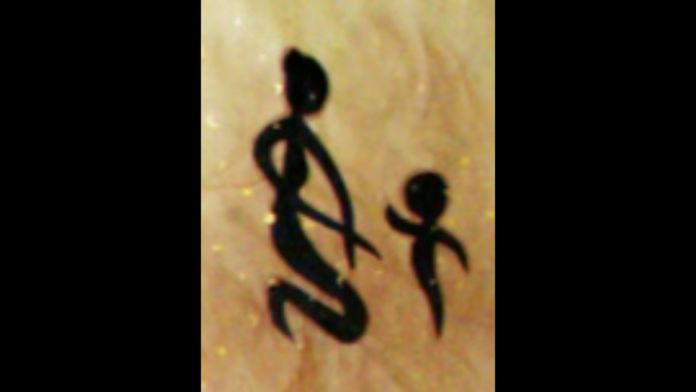 Let’s be honest, expat marriages experience special challenges. The spouse that gives up the career and follows the other spouse to a different country has to start many things from scratch.

Being an off-site Chinese language and culture coach for six years in Taiwan, I moved to this international city Eindhoven two years ago and tried to continue my career here. While looking for inspiration, I heard about Expat Spouse Initiative(ESI). The co-founder of ESI, Kavitha Varathan said, “By the time you decide that you are bored,there is a gap in your CV”.

The past two years was not boring. There were no doubt some down moments. I have faced quite a few challenges and slowly rebuilt my social life and confidence in Eindhoven. Moreover, I am now able to carry on my career by starting a company, “Where East Meets West – Language & Culture”.

I always enjoy working with expats because they are usually open-minded and goal-driven, especially when it comes to understanding a different culture and its language. Almost all my students here have a strong motivation. That is they want to understand their spouse, in-laws, or business partners in a better way. I have heard many stories of single expats coming back home with a foreign spouse. It is no joke to say that international companies like ASML, Bosch and Philips provide not only hi-tech products but this exotic matchmaking service.

Here, I would like to share some ideas of business etiquette and Chinese characters. Use this opportunity to find out if you could adapt into this culture and embrace its language, or you have just experienced your first culture shock.

– Business etiquette
First of all, it is 2016 now. Contrarily to what many foreigners think, you are not supposed to bow when greeting Chinese people. Shaking hands, smiling, and saying “hi” or “ni hao” is the most usual way to greet people in China or Taiwan.

When people first meet each other, they greet with their surnames. Always address people with their surname and their professional title if there is any. First names are only used when the relationship becomes closer and stronger. Otherwise, you might sound impolite or even rude. This is very different from that in the western society. People would think that they are being friendly by calling the other person his/her first name. They might actually just lose the chance to do business together without knowing it.

– Chinese characters
A lot of people consider writing the most complicated part when they learn Chinese. Yet, I have to say that it is not entirely true. With a bit of curiosity and imagination, writing, or at least reconizing Chinese characters won’t make you frown anymore.

Take this one as an example, 好 (女 + 子). It is pronounced as “how” and it means good. As you can probably see, it is a combination of two parts. The left part is a woman and the right part is a baby boy. Apparently, in the past, it meant good when a woman had a son. You might wonder what would happen when a woman gave birth to a girl back then. Sadly, that most likely means she had better bring the family a baby boy next time. Tough life!

Last but not least, going to China for work? Trying to understand cultural influence on doing business in China or Taiwan? Contact “Where East Meets West – Language & Culture”. They will be more than happy to help you step out of your comfort zone and step into the mysterious greater China.

Here you can find more infomation,