The Madness of King Donald by Greg Shapiro in the Parktheater 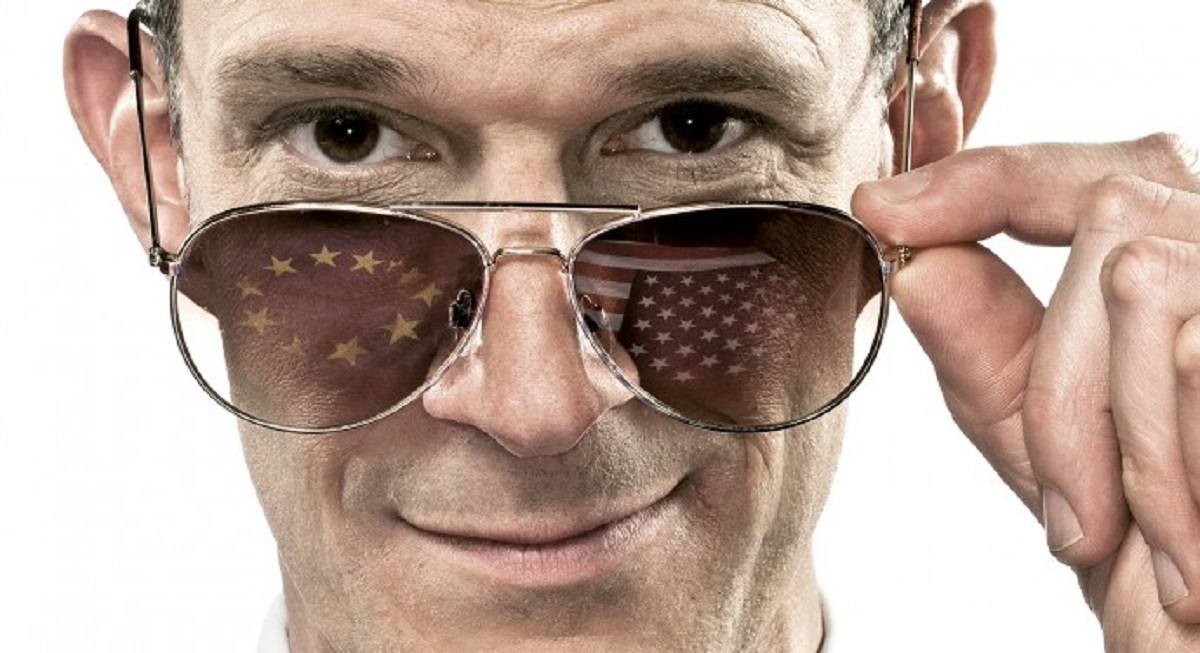 The voice behind the famous Netherlands Second video from Zondag Met Lubach is speaking out! Greg Shapiro salutes the 45th president of the United States, Donald Trump. The Madness of King Donald is an evening full of stand-up comedy, cabaret and improvisation. Each show will offer the audience an opportunity to ask questions to the president. Greg Shapiro can be seen in the Boom Chicago-show Trump Up the Volume: Angry White Men and How to Avoid Them. His YouTube program Verenigde Staten van Europa already has more than two million viewers.