Park Hilaria is back from 2-11 August 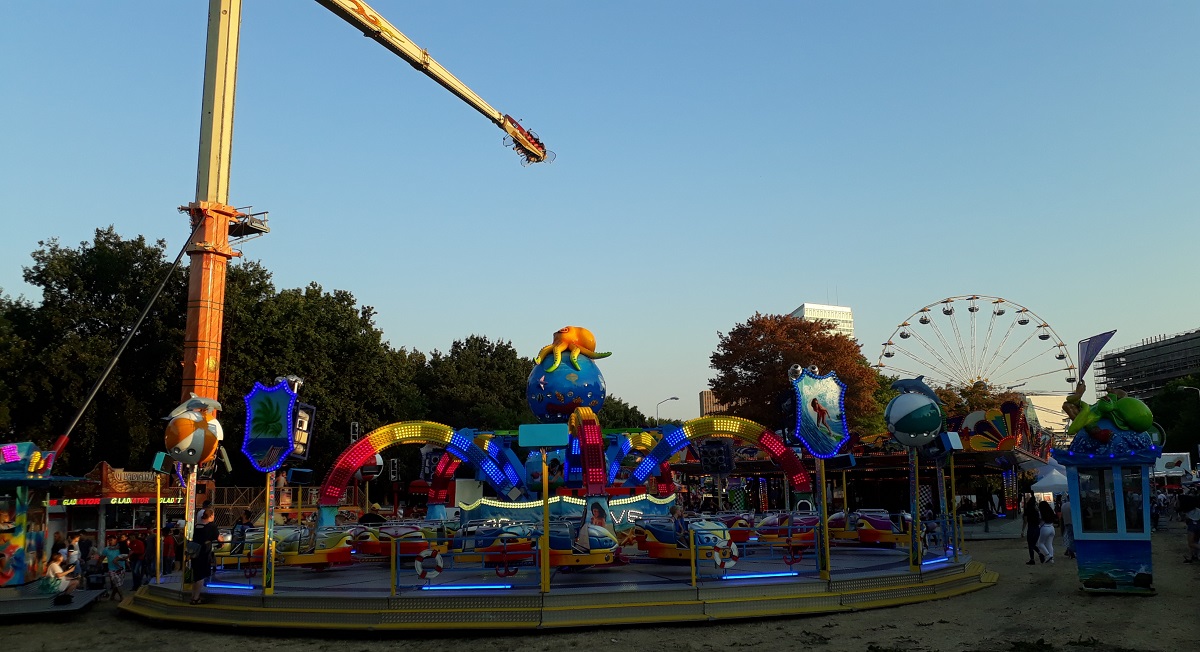 As of Friday, the Kennedylaan (the Southern part, next to the TU/e) in Eindhoven will turn into a large funfair again. The festival runs until August 12, On fridays and Saturdays its open till 0.30 and during the week till midnight.

Park Hilaria is will have more than a hundred attractions.. New this year is the thrill ride “Devil Rock”, an attraction where the visitor can endure all kinds of G-forces. Other attractions are the Eclipse, Katapult and Fun Factory, where children step into the world of dinosaurs.

In addition to attractions, like every year, there are also eateries, terraces and live performances during Park Hilaria. There is the music square Hollario, with Dutch-speaking artists. Fans of German Schlager music will also be in their element, including beer, bratwurst and a beer garden.

August 12, 2020
This year's Kersenoogstfeest (Cherry Harvest Festival) in Mierlo has been cancelled. That's why the organisers want to make the next one big. The well-known...

FeelGood Market cancelled due to heat

No cultural grant for these two

June 11, 2020
The TU/e Contest is an initiative of TU/e innovation Space. It is a contest for entrepreneurial engineers with international ambitions.  The teams coached by...