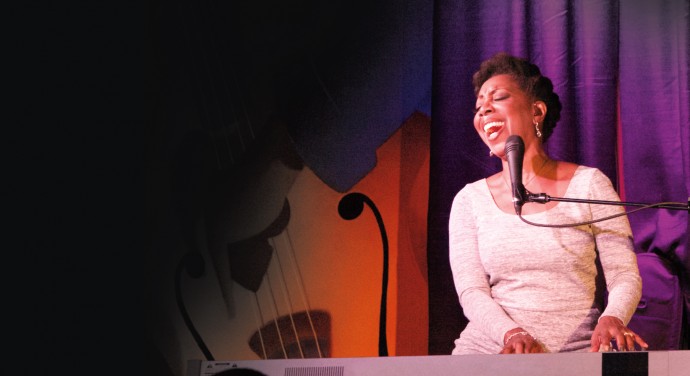 There is hardly anything more heart-warming than the sound of Oleta Adams during the dark of winter. The American soul and gospel singer has reached the Third Set of her career, which also happens to be the title of her new album (2017); a throwback to those days in which she and her band used to play in hotel foyers and bars. “Our sets used to consist of three parts: we’d play well-known songs for the first two, because we never knew what kind of audience would be listening; but the third one… the musicians and I could do anything we wanted during the third part.” Which is exactly where Adams has arrived now